On August 27, 1908, Lyndon Baines Johnson was born in Texas, a few miles from Johnson City, which his family helped establish. Before entering politics, Johnson worked as a high school teacher. On November 17, 1934, Johnson married Claudia Alta Taylor, also known as “Lady Bird.” The couple met after he had attended Georgetown University Law Center for several months, but he later quit in 1934 after the first semester. He had asked her to marry him on their first date. She refused but finally agreed. The couple had two daughters, Lynda Bird, born in 1944, and Luci Baines, born in 1947.

In 1937, he was elected to the House of Representatives. In the 1960 presidential election, Johnson ran for the Democratic candidacy but lost. Senator John F. Kennedy of Massachusetts won the nomination and chose Johnson as his running mate. They went on to win the election, and on January 20, 1961, Johnson was inaugurated as Vice President. After John F. Kennedy’s assassination in 1963, Johnson became President.

In 1968, Johnson did not seek re-election after Senator Eugene McCarthy announced his campaign for the Democratic presidential nomination, a first for a party with a sitting president. Johnson made a television announcement shortly after that he would neither seek nor accept his party’s presidential candidacy.

Johnson died of a heart attack on January 22, 1973, at his Texas ranch. Following his death, the Texas State Legislature established August 27 as a legal state holiday to commemorate his legacy.

A President is Born

Lyndon Baines Johnson is born in Texas, on August 27.

In 1937, Lyndon Johnson is elected to the House of Representatives.

Lyndon Johnson runs for the Democratic candidacy for the presidency but loses.

In the 1964 presidential election, Johnson runs for a full term and defeats Republican Arizona Senator Barry by a landslide.

Who was Lyndon Johnson's vice president?

At what age did president Johnson die?

What is President Johnson famous for? 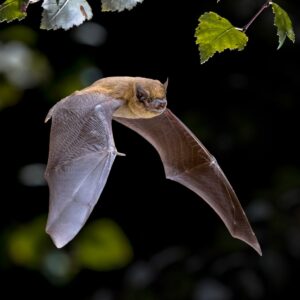 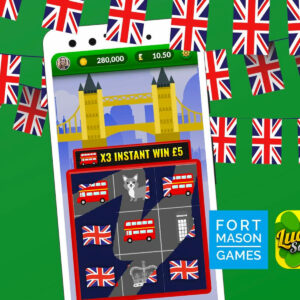 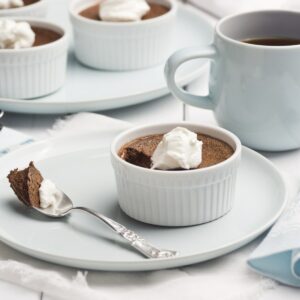