The right to vote, the cornerstone of democracy, belongs to all citizens — but this wasn’t always the case. Until recently, most countries denied voting rights to half of their population: women. To claim their voice, women began agitating for the right to vote in the early 19th century. In the U.S., decisions about who could vote were left up to the states. The 19th Amendment, ratified in 1920, ensures voting rights for everyone regardless of gender. Today, Women’s Equality Day celebrates the achievements of women’s rights activists and reminds us of the unique daily struggles that women face. To make sure women are not oppressed by anyone we need to empower them with education and to support their education they require funds that can help build a base for their strong future.

The continuous struggle for women's participation and equality in all spheres of life and society is observed on Women’s Equality Day on August 26.

Women’s Equality Day, celebrated every August 26, commemorates the passage of women’s suffrage in the U.S. and reminds us of the hurdles overcome by the heroic women who faced violence and discrimination to propel the women’s movement forward.

In the early 19th century, American women, who generally couldn’t inherit property and made half of a man’s wages in any available jobs, began organizing to demand political rights and representation.

By the early 1900s, several countries including Finland, New Zealand, and the United Kingdom had legalized voting for women as the movement continued to sweep across the world. In the U.S., the 19th Amendment to the Constitution was first introduced in 1878, but it failed to gain traction. It wasn’t until women’s involvement in the World War I effort made their contributions painfully obvious that women’s suffrage finally gained enough support. Women’s rights groups pointed out the hypocrisy of fighting for democracy in Europe while denying it to half of the American citizens at home.

Because a Constitutional amendment requires approval from two-thirds of the states, 36 of them had to ratify the 19th Amendment before its passage. The deciding vote in the Tennessee legislature came from Harry T. Burn, a young state representative whose mother’s plea to support the amendment became a deciding factor in his vote (which he switched at the last minute).

To remind us of the struggles of the past, present, and future, Congress designated August 26 as Women’s Equality Day in 1971.

The first women's rights convention organized by women, including suffragists Elizabeth Cady Stanton and Lucretia Mott, is held at Seneca Falls, New York, sparking the movement that leads to the passage of the 19th Amendment.

The U.S. Congress adopts the 19th Amendment, also known as the 'Susan B. Anthony Amendment,' giving women the right to vote.

A Woman Did That?

Amelia Earhart becomes the first woman and second pilot ever to fly solo nonstop across the Atlantic.

This Seat is Taken

Black seamstress Rosa Parks refuses to give up her seat to a white man on a bus in Montgomery, helping to launch the civil rights movement.

In a historic decision in the Roe v. Wade case, the U.S. Supreme Court affirms women's constitutional right to abortion.

The Sky's the Limit

Kamala Harris is sworn in as the first woman and first woman-of-color vice president of the United States.

Women’s Equality Day is all about uplifting and empowering women, and marveling at how far women have progressed, defying all odds and oppression. General traditions include men and women expressing gratitude to influential women in their lives, supporting local businesses run by women, and celebrating womanhood with your girl gang and special ladies.

Funds are raised for charities and organizations that support women’s empowerment. Prominent women are featured guest speakers on different virtual and live platforms.

Success stories are shared on social media under the hashtag #WomensEqualityDay. Issues females face are discussed and solutions and assistance are provided by the online community.

18 – the number of countries where husbands can legally prevent their wives from working.

39 – the number of countries where sons and daughters do not share equal inheritance rights.

1 in 5 – women and girls have experienced physical and/or sexual abuse by a partner.

23.7% – the percentage of women representation in national parliaments.

108 – the number of years it will take to bridge the gender gap.

6 – the number of countries that give women equal work rights as men.

2.24 – the number of men for every female character in films.

47% – the percentage of the increased likelihood for women to suffer severe injuries in car crashes because safety features are designed for men.

13% – the percentage of women globally who are agricultural landholders.

40% – the percentage drop in girls getting married in childhood in Southern Asia since 2000.

When was the first Women’s Equality Day?

The U.S. Congress designated August 26 as Women’s Equality Day in 1973 in order to commemorate the 19th Amendment.

How do you celebrate Women’s Equality Day at work?

Ways to celebrate Women’s Equality Day at work include giving cards to the women in your office, taking a moment to acknowledge the hard work they do, and throwing a girls’ night happy hour.

Why was the 19th Amendment passed?

Congress passed the 19th Amendment as a result of the hard work and dedication put in by the women’s suffrage movement.

5 Fascinating Facts About Women In The Military

Why We Love Women’s Equality Day

International Day for the Elimination of Violence Against Women 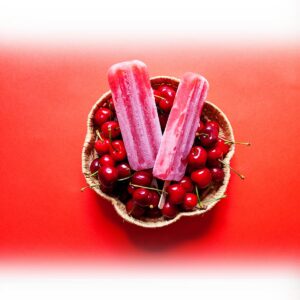 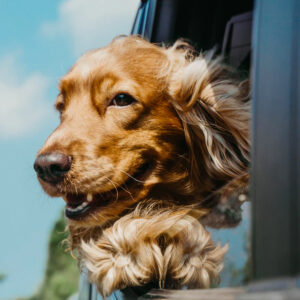 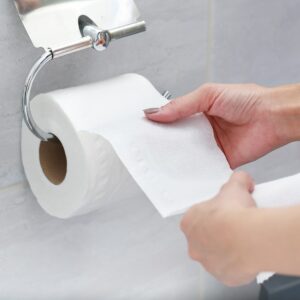 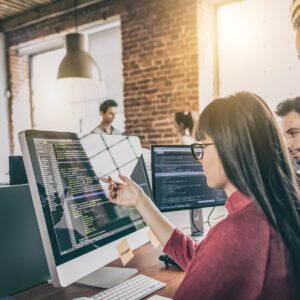 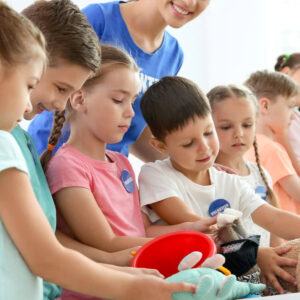