The Republic Day of India is on January 26 and the nation welcomes the day with a parade and a tribute to the Indian armed forces. Special celebrations on this occasion are vital as it is on this date that the Indian Constitution was finalized and India would not be the great country it is today without its constitution. Here’s a look into the importance of this date and how it can be celebrated.

To become a prosperous nation, India went through various trials and hardships before it reached a point where freedom was provided to the citizens. From being ruled by Muslim Mughal emperors to being controlled by the British, India has experienced it all. Since the country faced many struggles, it was a matter of great pride when the Constitution was formed in 1950. This is the day that is celebrated today as Republic Day.

It all started in 1947 when India gained freedom from the British Empire. In November 1947, a draft of the Constitution was developed and submitted to the Constituent Assembly. However, it took the Assembly over two years of discussions and modifications before the Constitution was finalized — the sessions held were open to the public.

Furthermore, the Assembly adopted the Constitution on November 26, 1949, but it did not come into effect immediately. The documents that established the charter were signed on January 24, 1950, and the Constitution officially came into effect for the nation on January 26, 1950. This was also the day when India’s first-ever president, Dr. Rajendra Prasad began his term. When the Constitution came into effect, it also replaced the Government of India Act and established India as a democratic republic. Republic Day is celebrated today to mark the day when democracy and justice were chosen to run the nation. It is this rule of law that is missing in many countries that are run by dictators.

India is taken over by the British.

The anti-British civil disobedience campaign is launched by Mahatma Gandhi.

Partition of the Subcontinent

The British rule ends and the partition leads to the creation of Pakistan.

The first general elections are held in India.

Who hoisted the flag on Republic Day?

The President of India hoists the flag.

Who is the father of democracy in India?

Famous figures such as Mahatma Gandhi, Raja Ram Mohan Roy, and B.R. Ambedkar are considered to have planted the seeds of democracy in India.

What is a republic country?

A republic state is one where the nation is ruled by representatives of the citizens.

How to Observe Indian Republic Day

5 Facts About The Indian Constitution

Why Indian Republic Day is Important 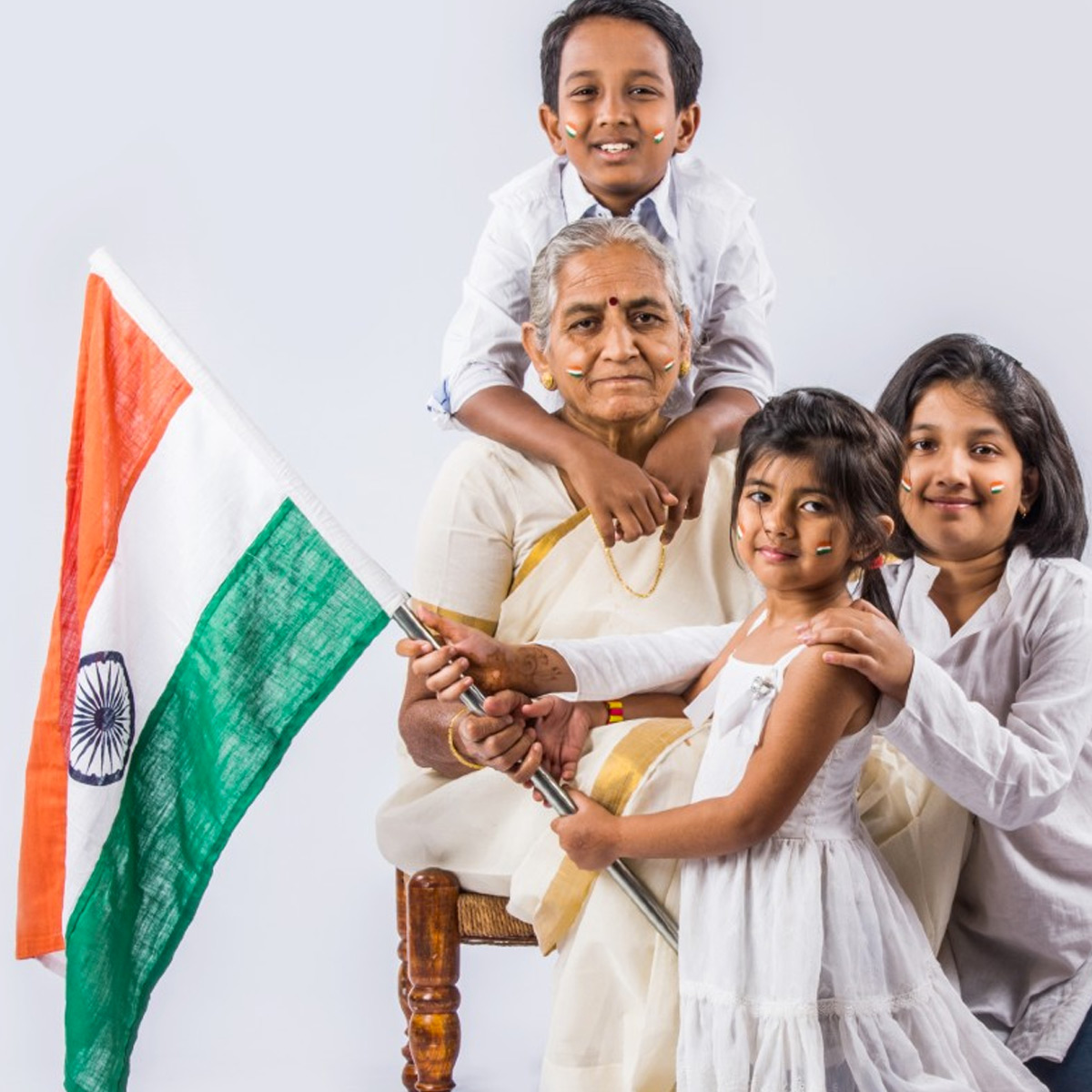